Gary Lemke takes a look at Scottsville`s 4 Grade ones 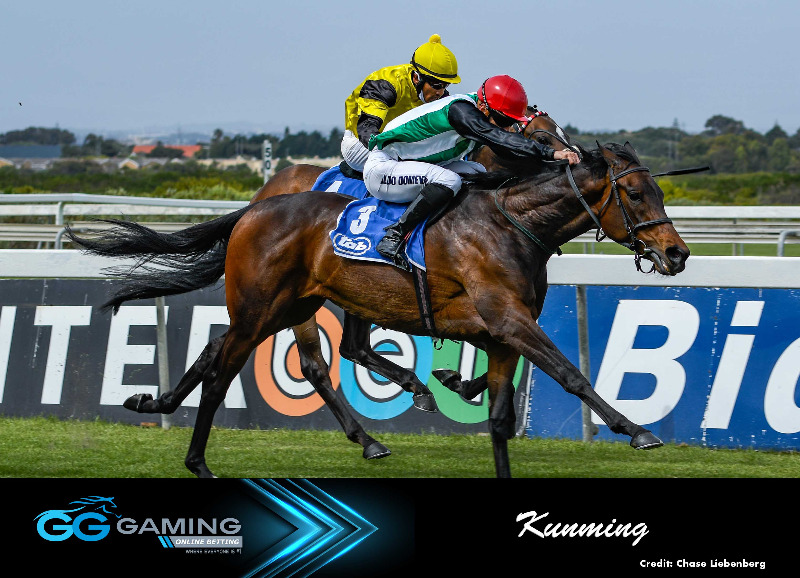 There are four Grade One races at Scottsville on Sunday and if you manage to catch the exotics on the day you’ll be wearing a huge smile behind your mask when you go to the bank on Monday, writes Gary Lemke for GGGaming

All four races are run over 1200m and punters need to keep an eye on race two earlier in the day, which is only a maiden plate, but which features 16 runners spread across the track. This could be an important pointer to the Grade Ones later on the card.

Why so? The Scottsville draw. It is suggested that the track is fair from the inside to the outside, but it’s worth noting that there has been rain in KwaZulu-Natal this week and that there was quite a bit of it dumped into the Scottsville turf. The second race could be a pointer as to which side of the track the going is better.

However, whatever the second race result is, keep an eye on the first of the Grade Ones – race five’s Allan Robertson Championship for two-year-olds. It’s well known that juveniles improve at different stages and some can come along in leaps and bounds from one race to another.
So, tread very carefully in these two-year-old feature races and you probably have no option but to go wide in the exotics – the place accumulator, trifectas, quartets, jackpot and Pick Six.

What I’m going to try to do when tiptoeing through the minefield of the four features is to take a chance that the going will be better towards the outside of the track, so I’m going to favour the wider draws down the straight.

The second feature, race six, is the colts and geldings’ equivalent. Using the draw as a process of elimination, I’ll look at Gimme A Prince and Ambiotrix from the outside, Good Traveller and Bard Of Avon down the middle and Silver Salmon and Gallic Chief down the inside. This race though has massive scope for an upset! It is About Time is also worth a second look.

Race seven sees the older horses, fillies, charge down the straight in the SA Fillies Sprint. By now you’ll have been able to see what the draws have panned out like.

Vernichey has shown a tendency to hang in her recent starts but is a course and distance specialist and might be able to upset the favourite True To Life. Never discount Sean Tarry on a big race day, so Tropic Sun can be thrown into the mix too.

The last of the Grade Ones is a really competitive Golden Horse Sprint. Although MK’s Pride has been showing over further, he is loaded with class and a good galloping weight. Eden Roc, Kasimir and Ultra Magnus all have prospects while there’s plenty of talk about the three-year-old Vars Vicky.