Handicap Ratings - after the sprints

Golden Horse Sprint (Handicap) (Grade 1)
BATTLE FORCE has had his merit rating raised from 106 to 113 following his success in the Grade 1 Golden Horse Sprint (handicap) over 1200m at Scottsville on Sunday 6 June. Part of the seven-pound raise which the winner incurred is because of the fact that he was five pounds or 2.5 kgs under sufferance at the weights. Both 5th placed CHIMICHURI RUN and 6th finisher VARS VICKY were used as line horses, which leaves them unchanged on marks of 115 and 115, respectively.

There were increases for all of the placed horses. 2nd finisher EDEN ROC goes up from 118 to 119, 3rd placed MK’S PRIDE was raised from 119 to 120, and 4th placed CAPTAIN TATTERS (who was four pounds or 2 kgs under sufferance at the weights) is up from 105 to 109. The remaining increase was for NO LAYING UP, who was four pounds or 2 kg under sufferance at the weights and carried 1kg overweight, he was only adjusted from 107 to 109 despite actually achieving a performance figure of 111.

South African Fillies Sprint (WFA) (Grade 1)
SINGFORAFA has had her rating increased from 113 to 119 after she led virtually throughout to comfortably win the South African Fillies Sprint at Weight-For-Age terms over 1200m at Scottsville on Sunday. Both runner-up VERNICHEY and 3rd placed GALLIC PRINCESS were used as line horses here, leaving them unchanged on a mark of 114 apiece.

Very few changes were made as a consequence of this race. The winner aside, the only other change was for VIHAAN’S PIE, who is up from 102 to 105.

No horses were given a rating’s drop from this race.

Jubilee Handicap (Grade 3)
JOHNNY HERO has had his rating raised from 103 to 106 after he won the Grade 3 Jubilee Handicap over 1800m on the Turffontein standside course on Sunday. Both runner-up SHANGO and 3rd placed BINGWA were used as line horses, leaving them unaltered on a rating of 111 apiece.

There were no ratings increases for any horse other than the winner, but three horses were given a drop. 4th placed PACK LEADER is down from 107 to 105, CHIJMES was trimmed from 111 to 110, and lastly GREEN HAZE is down from 108 to 106. 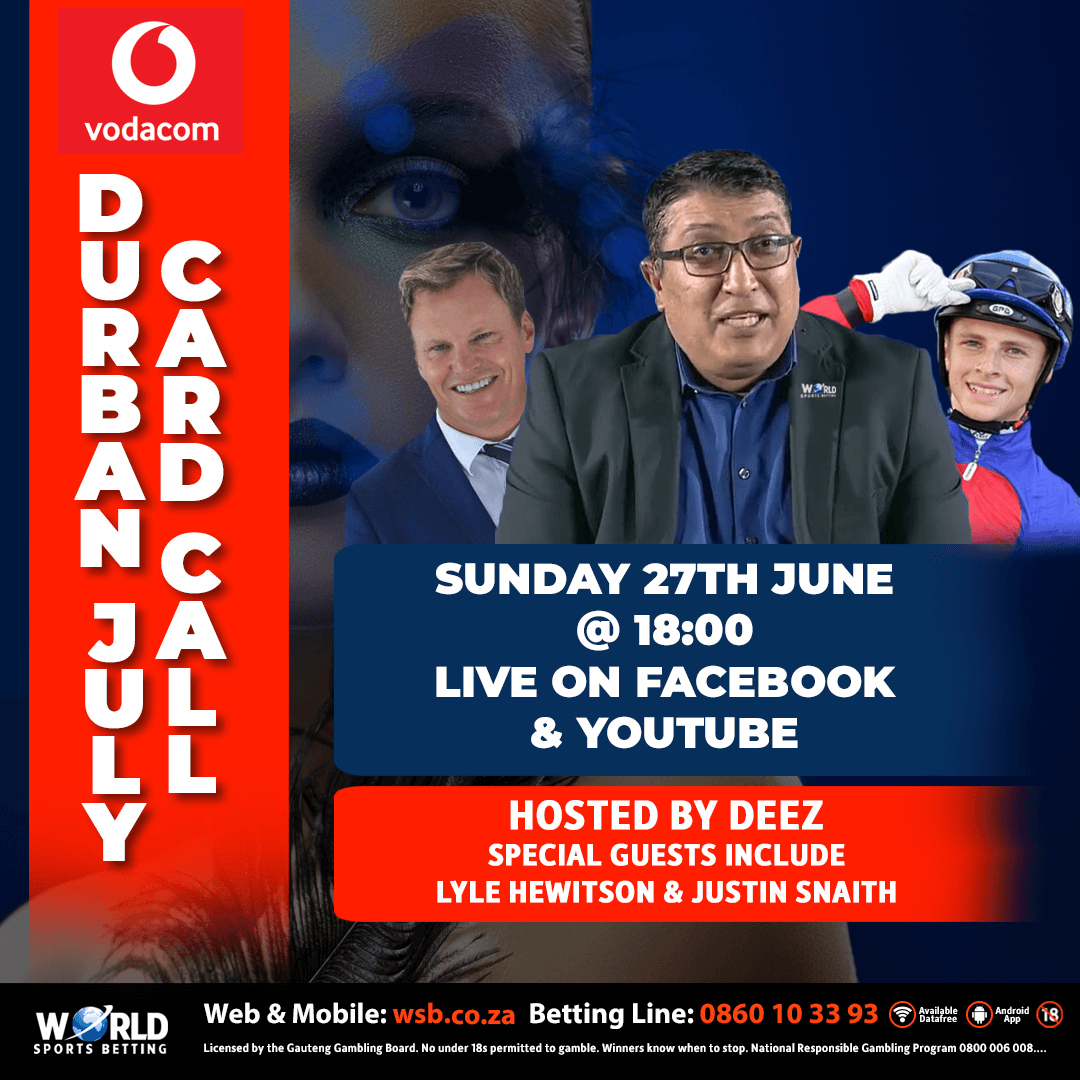