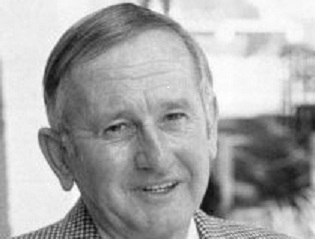 One of South Africa’s greatest trainers, Terrance Millard, passed away on Wednesday evening.

Millard was due to turn 90 in a few weeks’ time and according to son-in-law Geoff Woodruff, had been frail for the last year. “He passed away quietly on Wednesday night,” said Woodruff.

And while he fell one short of Syd Laird’s seven Durban July winners, on two occasions his horses filled the first three past the post. Six was clearly his lucky number as he also won the Met and Gold Cup six times each.

According to Woodruff a memorial service is being planned for Thursday 28 November. Details will be made available later but it will probably be held in Milnerton.

Tweet
Published in Latest News
More in this category: « Keep an eye on Greeff`s filly Cup conditions to suit Soqrat »
Login to post comments
back to top