Lyle gears up for Japan 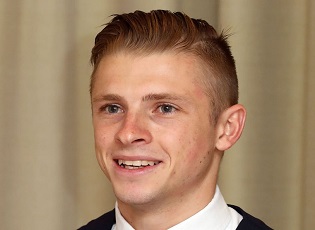 Hong Kong – Lyle Hewitson hasn’t even finished his current short-term contract but he already has one eye on the unfinished business he will leave behind in Hong Kong when he sets out for Japan early next month.

The affable 22-year-old arrived in Hong Kong at the start of the season carrying high expectations after a prolific start to his career, but it’s been tough going for the South African, with only three winners from 225 rides.

Things have been brighter of late however, with two winners in the last month, but Hewitson made his decision to test himself in Japan while he was deep into a 140-ride drought that lasted until his first Hong Kong victory on 29 December.

“At the time of making my application I had one winner here and obviously things were tough,” he said.

“Fortunately, I had some people that I met during the (Hong Kong International Races) who helped me sort it out and I had already got the process going when things picked up again. I had two more winners and some good results and the (Jockey Club licensing committee) did offer for me to stay on but I couldn’t turn around and break that application with the Japan Racing Association.

“Obviously it’s hard to leave when things are picking up but I’m sure Japan will go well and hopefully the Hong Kong Jockey Club brings me back here in the not too distant future.”

Hewitson begins his two-month stint in Japan on 7 March and will be a freelance rider with the backing of powerhouse stable Northern Farm.

“I am connected to one stable, but I am freelance. Though I will be going there with the backing of a yard, if they don’t have runners I can ride for others,” he said.

“Northern Farm is a good yard to go for – you’ve seen the success Oisin Murphy’s had and although he may have bumped all the horses’ ratings up, they’ve got a lot of stock.It’s a good opportunity and I think having a successful stint there will mean that if I were to come back to Hong Kong I would just have that much more confidence again.

“I think that’s important, although I’m riding well and things are improving, when you have confidence those split-second decisions or those heads up, heads down calls just seem to go your way.”

Hewitson will have a translator and an agent to help him secure rides, as opposed to having to organise his own mounts in Hong Kong.

“When I get the ball rolling in Japan, having an agent to get me straight onto things will keep those winners coming. It’s a different sort of ethos in Japan, in Hong Kong it’s very tight-knit with a small group of jockeys and trainers and it’s quite cutthroat. – SCMP.com

Tweet
Published in Latest News
More in this category: « First leg for Ikigai Winners all round at the Cape Town Prawn Festival »
Login to post comments
back to top 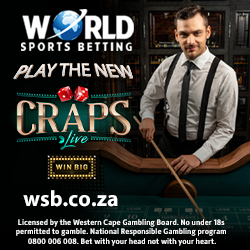 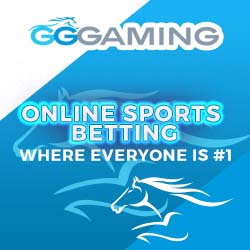