GGGAMING PRESENTS - BLACKMORE AND DOYLE A BEACON FOR FEMALE JOCKEYS 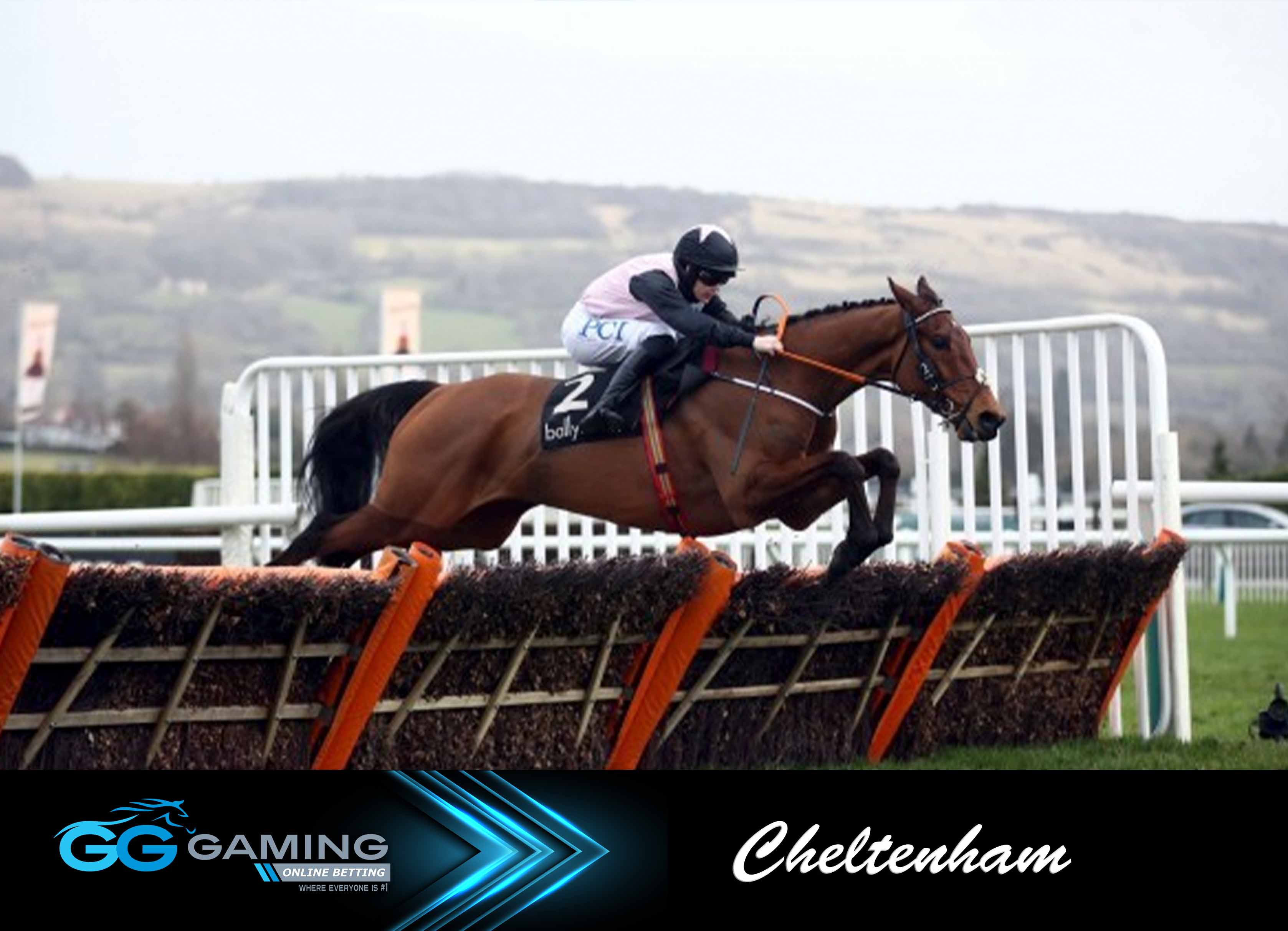 Racing’s diversity was on full display this week with the four-day Cheltenham Festival taking place in the UK.

Racing’s diversity was on full display this week with the four-day Cheltenham Festival taking place in the UK. This marked the highlight of the UK “jumps season” and it annually brings together some of the best horses from England, Ireland and France.

This year it went ahead behind closed doors, another casualty of the ongoing Covid-19 pandemic, but at least we got to see some fantastic racing. There were also some memorable performances – plus a punter’s success story when Paul Dean included Envoi Allen as his final leg win which could have turned a £5 (R100) multi into a £511 225 (R10-million-plus) return.

The punter was initially offered £275 000 (R5.6m) as a cash out by Betfair ahead of Envoi Allen’s race on Thursday. It was the last leg of a bet he struck last year and three of the horses were taken ante-post at good odds ahead of the 2021 Cheltenham Festival. In a pre-race deal brokered with them, he eventually settled on £322 000 if Envoi Allen won, or £250 000 if she didn't.

Just as well, because Envoi Allen fell at only the fourth fence and was out of the race!

However, the horses themselves played their part in the Cheltenham Festival, with some odds-on favourites and other short-priced winners helping punters stay afloat, but there were also a couple of rank outsiders, including the 80-1 shot Jeff Kidder on Tuesday’s opening day.

Perhaps the best story though was that of Rachael Blackmore who became the first female jockey to win the Champion Hurdle, when she won on the favourite Honeysuckle, the mare staying unbeaten in 111 races.

Blackmore was second in the Irish jockeys' championship last year and is at the forefront of the rise of women’s jockeys in the UK. The 24-year-old Holly Doyle earlier this month equalled her own record of winning five races at one meeting, having become the first female jockey to ride five winners on the same card at Windsor last August.

After the first two days of the Cheltenham Festival though Blackmore had ridden three Grade One winners and was leading the jockeys’ standings halfway through the meeting. All three of her winners – Honeysuckle, Bob Olinger and Sir Gerhard – were well fancied in the betting, with two starting favourite and one at 9-4 second favourite. That in itself shows the confidence shown in her by the trainers and connections and she had a chance on another favourite, Embittered in the Grand Annual Challenge Cup, before her mount fell.

But, in the hurly-burly and physical world of jumps racing Blackmore has been a leading light at the biggest Festival week on the calendar. And Doyle’s exploits on the Flat show that women riders should have nothing to fear from their male counterparts. It would be heartening to see this trend coming to the surface in South African racing a well.

This weekend there are two meetings in South Africa, at Turffontein on Saturday and Durbanville on Sunday.

The feature events are the Big T are the R125 000 Sycamor Sprint (Grade 3) over 1160m and the R100 000 Jacaranda Handicap over 1800m. In the sprint Winter Smoke and Tropic Sun are drawn on opposite sides of the track as they thunder down the straight and it might pay to watch the earlier races and see if there’s any significant draw advantage on the day.

The Jacaranda Handicap is a collection of fillies and mares and the in-form Lyle Hewitson looks to have strong claims on Seeham, with very little to separate Magical Flight and Sparkling Water on their last run.

Interestingly, Anton Marcus is in Joburg for the meeting, and he rarely goes home empty-handed, while it’s interesting to note that Cape trainer Brett Crawford raids with one runner, Kelpie, a filly that Marcus rides for him in the second race.

Durbanville is where the Cape Town action is on Sunday, the feature being the R200 000 GG Gaming Klawervlei Farm Sale Graduate over 1250m.

The draw has been unkind to some of the fancied horses, which has opened the way for the Candice Bass-Robinson trained Global Goddess to make a bold bid from draw 5 under Aldo Domeyer.

Tweet
Published in Latest News
More in this category: « TREAD CAREFULLY IN 3YO TRIALS GGGAMING PRESENTS - HEWITSON BLAZING A TRAIL »
Login to post comments
back to top 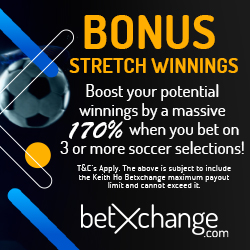