Re:Dress code at the course

Less More
4 months 11 hours ago #833578 by onyerway
onyerway on topic Re:Dress code at the course
Let the police raid the place and shut shop, this poly crap is for the operator and it suited the owner, we been pushed to the back all the time yet it's us who keep the game going, not those on the voice notes, Laferna corrected himself when talking to delpech the other day, he ended up saying how much he's putting into racing, he's not putting in anything, he's pulling out, it's muppets like me who are putting in, guineas day and another problem just after new year turned my life around 😂😂😂 made it hell while they cruising on course with fancy gear and giving everyone bonuses, I keep getting sorry while they feel nothing, the operator wins with this poly racing, even the most optimistic punters I know don't bother doubles and trebles, it's the addiction in them that keeps them playing place accumulators, look at the scottsville thread, is there even a progressive up and coming horse? This industry has kept moving, has a jockey ever tested positive? Are they testing them ? The local boxing had been forced to test, camps were riddled with covid, had to go into bio bubbles, I don't know the rules and protocols but here the wearing of masks is a big issue, at the betway launch nobody was wea ring them, did the jockeys and trainers in attendance get tested before the big race day ? I'm just asking cause it sticks out like a sore thumb, they make the pick 6 uncatchable and put all the money into the big days to make it more attractive, the whole day 2 trainers telling us don't play at those bookies play by the tote cause that's where we make our living, the game was thriving while the open bet was available and it was that much of a crisis that they only started campaigning once they got sponsored by interbet, has about 100 winners a season and never said any of it in any of the interviews "by the way before I go can I just tell everyone out there that we in shit, please support the tote, it's crucial " 😂😂😂😂 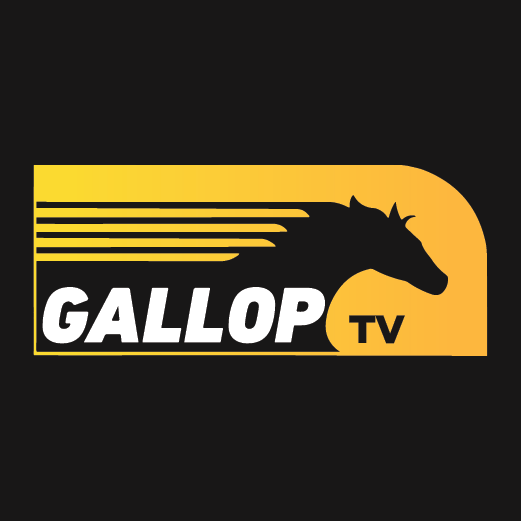 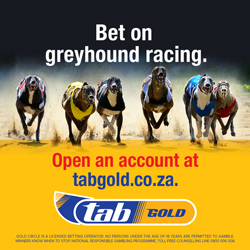